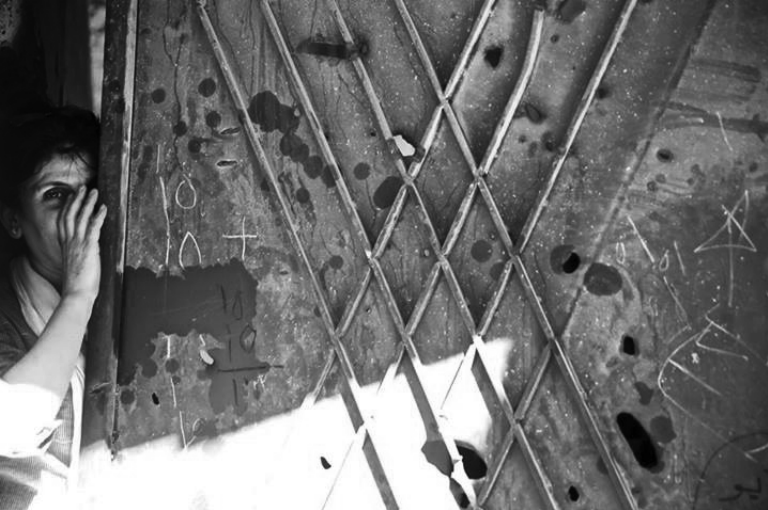 Samira al-Khalil is a Syrian activist and a former political prisoner. She was abducted with her friends Razan Zaitouneh, Wael Hamada, and Nazim Hammadi by an Islamist military faction in Douma in December 2013. The revolutionary Douma Four were working on documenting violations and crimes commited by the Assad regime and other violators. Unfortunately, the fate of the Douma Four is still unknown.

Samira al-Khalil Association is a Paris-based organization that grants a yearly award to a woman from the Arab and Mediterranean regions. The aim of the association is to keep Samira’s story and struggles alive and empower women active in the fields of art, literature, and defense of justice and human rights.

FEBRUARY 2, 2022 – PRESENTATION OF THE BOOK AND THE ASSOCIATION IN PARIS